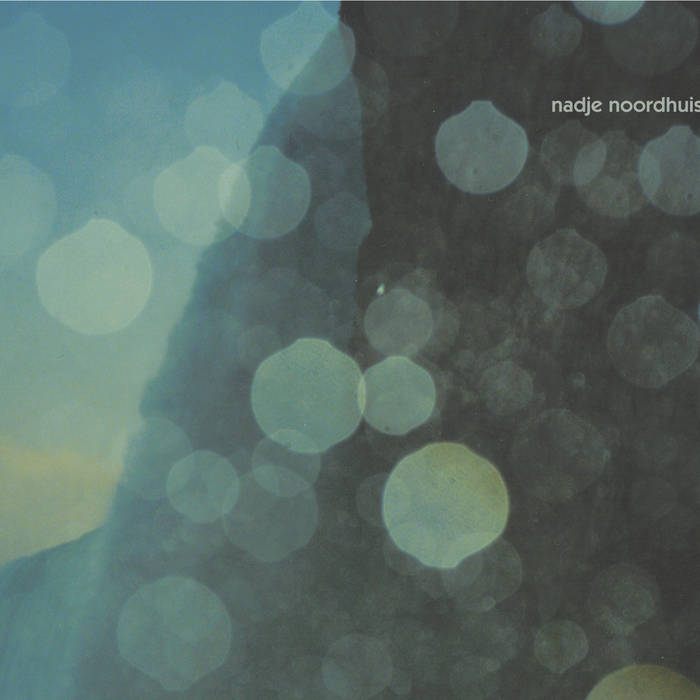 Available for download here, and also on iTunes, Amazon & CD Baby. Physical CDs available through CD Baby only. Thank you very much for your support - I hope you enjoy my music!


I talk about my album on my EPK video on YouTube: www.youtube.com/watch?v=_dnEUyeDAn4

As the tender opening strains of “Water Crossing” bloom into a symphonic expression of hope and lush grandeur, a virtual film is projected onto the mind’s eye. This musical evocation of a young woman’s voyage over a vast ocean into a new horizon reflects the path taken by trumpeter/composer Nadje Noordhuis, who journeyed from her native Australia to the jazz mecca of New York.


It’s fitting that Nadje Noordhuis’ debut album bears no title other than her own name. Her music is a sonic autobiography written over the course of the last decade. “It’s almost like a soundtrack to a movie that doesn’t exist,” Noordhuis says. “I wanted all of the songs on the record to reflect something personal, and for the whole thing to tell a story. I really love music with melody and a lot of it - music that moves people.”


The intimate “Magnolia,” the earliest piece on the album, marked Noordhuis’ return to composing at the piano, her first instrument, after years away from it. “I wrote that for my sister to celebrate a very important moment in her life,” she explains. “I hadn’t touched the piano in a long time, so it was quite emotional. But it just wrote itself.”


Three of the album’s eight tracks – the seductive tango “Le Hameau Omi,” the crystalline “Waltz for Winter,” and the pulsing “Le Fin” – were all written in 2007 during a residency at the Omi International Arts Center in upstate New York, which was a perfect fit for her own rich eclecticism. “They purposely curate it so everybody’s mismatched,” Noordhuis says. “I was there with a couple of singer-songwriters, a South African minimalist composer, an Irish flutist, a French flamenco guitarist, and a trombonist that did a lot of electronic music. They provided me with new musical inspiration.”


The Irish-influenced “Mayfair”, an energetic tune that builds to a powerful conclusion, was written in tribute to her grandmother, Mary Fairfax (Molly). “Big Footprint” responded to the ripple effect of grief that she witnessed amongst her Australian friends with the passing of the great Melbourne pianist, William Poskitt.


“Open Road”, an intimate duo ballad between piano and flugelhorn, completes the album. Composed whilst waiting on stage in an empty concert hall, Noordhuis was inspired to write a piece “as beautiful and moving as a Pat Metheny ballad”. This poignant composition was featured as the title track on Australian pianist Luke Howard's acclaimed 2011 duo album with Belgian bassist Janos Bruneel.


The ensemble Noordhuis has assembled for her debut album comprises some of the finest players from her adopted home. Violinist Sara Caswell shares Noordhuis’ ability to deftly meld jazz and classical influences and, like drummer Obed Calvaire and guitarist Rupert Boyd, was a classmate at the Manhattan School of Music. She met Geoffrey Keezer at the 2007 Thelonious Monk Jazz Trumpet Competition, where she was one of ten semi-finalists. The line-up is completed by bassist Joe Martin and percussionist James Shipp.

Combining cinematic sweep, transportive emotion, and rich melodic grandeur, Australian-born trumpeter/composer Nadje Noordhuis possesses one of the most unforgettably lyrical voices in modern music. Her deeply-felt, clarion tone and evocative compositional gift meld classical rigor, jazz expression, and world music accents into a sound that is distinctively her own. ... more

Bandcamp Daily  your guide to the world of Bandcamp